KEYS AIMING TO UNLEASH HYPE 2YO WINSUM IN BLUE DIAMOND 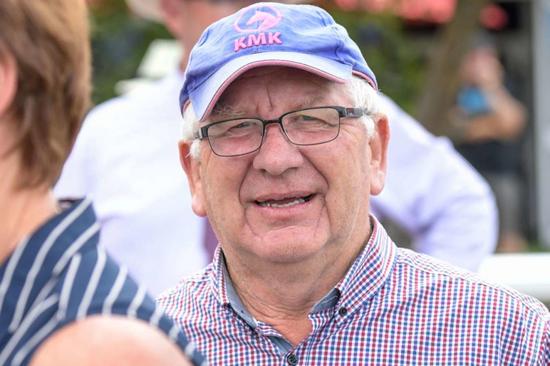 Winsum has set tongues wagging at the trials but is yet to make his debut, with Keys holding the talented - but green - juvenile back.

The son of Wandjina is equal-18th in the ballot for the Prelude, with a field of 16 set to face the starter.

"We'll certainly be going there (to the Prelude) if he gets a run," Keys told RSN's Racing Pulse on Tuesday.

"He's been a nice horse from the first trial he had ... but he's a pre-season champion at the moment."

Winsum was a soft winner of an 800m jump-out at Cranbourne on January 20 (below), before repeating the dose over the same route on January 28.

In his most recent hit-out, Winsum was inclined to duck in behind the leader but quickened nicely when asked for an effort over the final 100m.

A cheap buy at just $14,000, Keys said he had fielded offers for the unraced colt, but wasn't interested in selling at this stage.

"It's too hard to get a decent one," Keys said.

Winsum is a $51 chance with BetEasy for the Blue Diamond Stakes (1200m) on February 22, but Keys would need to pay a late entry fee for the colt to tackle the $1.5 million juvenile feature.

"He'll obviously need to gain a start on Saturday and do enough to justify paying up for the Blue Diamond," Keys said.

Meanwhile, Keys' gun three-year-old colt Soul Patch had his first official trial for the preparation when finishing second behind the speedy Pippie over 990m at Cranbourne on Tuesday morning.

Soul Patch, by Cox Plate-winning sire Shamus Award, finished third in last year's Victoria Derby (2500m) on the back of a brilliant win in the G2 Vase (2040m) at The Valley.

Keys said Soul Patch will head to the Australian Guineas (1600m) at Flemington on February 29 to take on Alligator Blood, Catalyst, Super Seth and Dalasan in what could be the race of the autumn.

Following the Guineas, Soul patch will likely tackle the G2 Alister Clark Stakes (2040m) at The Valley on March 13 before heading to Sydney to tackle their autumn features. 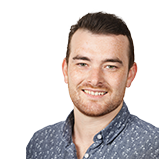